The sexton farm (Klockargården) was built in 1856 by the village farmers as residence for the parish sexton Johan Erik Munch. He lived in the house from 1856-1860. The sexton vacancy was then held by Staf, Karl Dahlström, Gabriel Nordman, Erik Nordman until Benjamin Stoor from Malax was employed in 1866 as sexton. When he moved with his family to Bergö he changed his surname to Molander.

Benjamin Molander lived in the house until 1902 when he died. His daughter Maria Molander attended education in Helsinki 1904 to become a midwife with cost payed by the municipality. She lived in the house until 1935. Maria donated the residence to Bergö Antiquarian Society on august 7th 1942. The residence has since then been a local museum and is operated by Bergö Antiquarian Society. 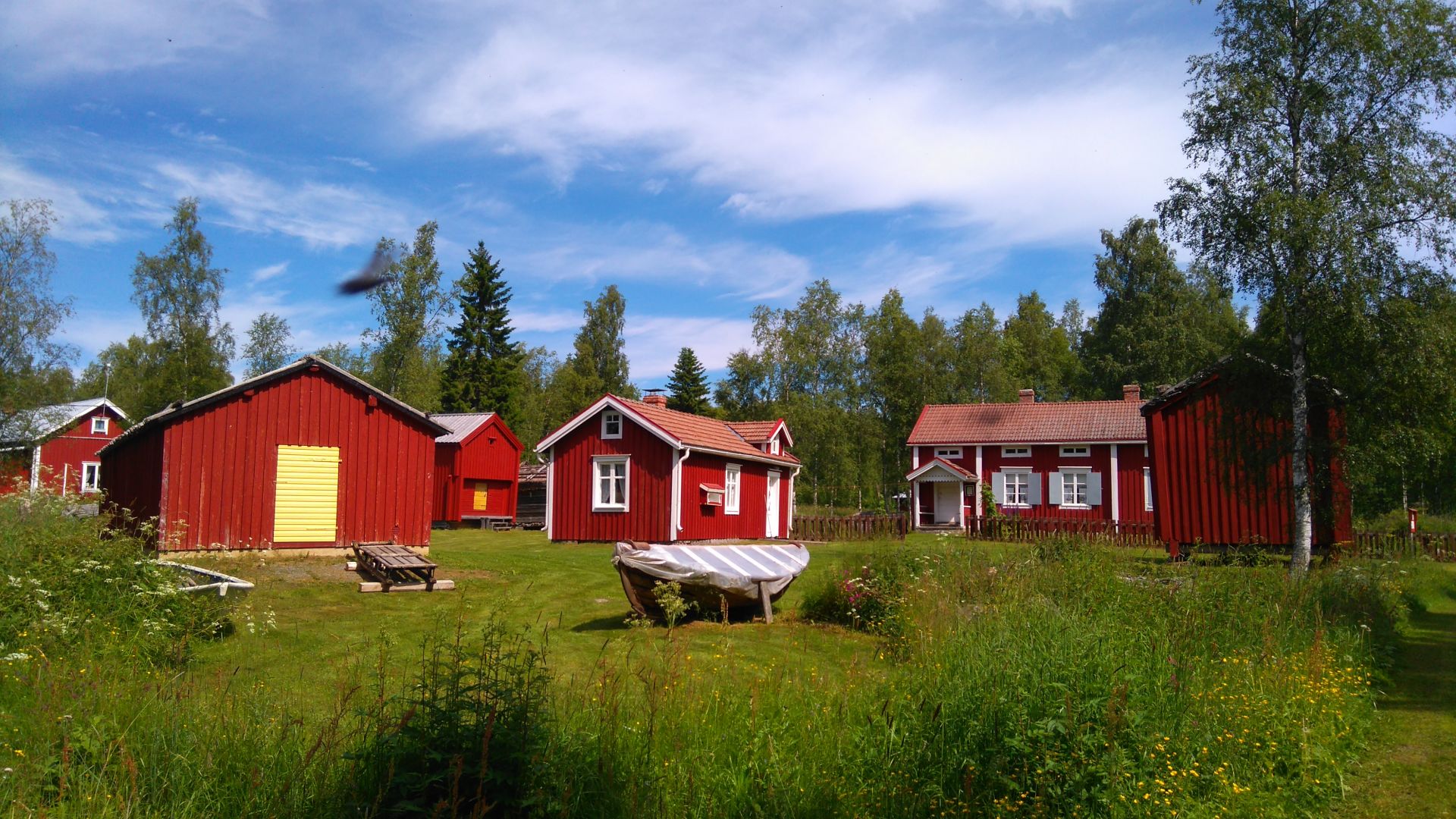 Other times by appointment, phone 0400-165685 or e-mail: pererik.berglund(at)netikka.fi

Premises are not suitable for disabled.